All British & European Car Day is an annual event held at the beautiful White Rock Lake Park usually on the first Sunday in May. Over 250 antique British and European cars and motorbikes attend to compete for trophies determined by popular voting.

Established in 1984, the idea was to gather British car aficionados from all over the Metroplex benefiting local charity while admiring one another’s vehicle. Over the years, hosting the show was passed from club to club until 2003 Kip and Debra were approached in organizing the show. Since then, the show has always been held at White Rock Lake Park, “European” vehicles were officially admitted and amenities such as porta potties and food trucks added enhancing the festivities.

This family friendly, laid back show increases awareness of our hobby to the general public and reminds us of fond memories of our youth.

ABCDE supports Shoes for Orphan Souls, a humanitarian outreach program of Buckner International. For more information about SOS, visit their website at www.buckner.org/shoes.

ABCDE IS SPONSORED BY 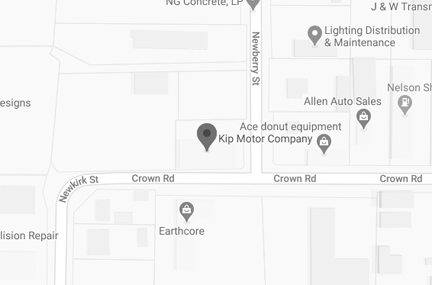